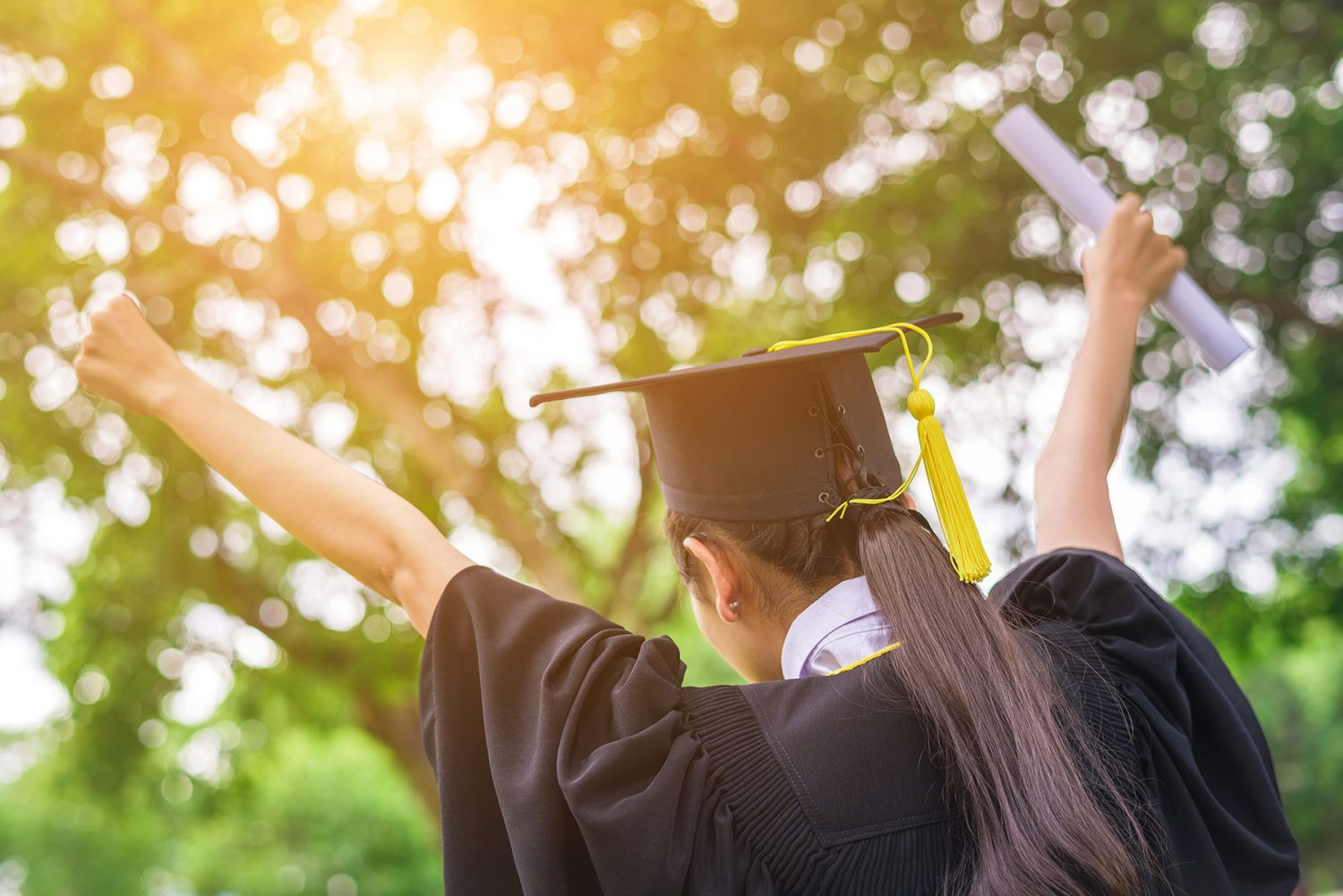 Trivium is a Latin word which means Three Roads.

In Classical Christian Education the three roads are Grammar, Logic and Rhetoric.  These three words embody the stages of Elementary, Middle and High School grade levels.  As children develop in their abilities as thinkers they move along this pathway of education.

We start in Grammar focusing on gathering knowledge. We memorize and data gather.  As we age we begin to be able to apply Logic to our knowledge.  We begin to understand how to connect different concepts and we discover truths such as how things work and why things are the way they are. Lastly, we begin to apply Rhetoric as we humans take the knowledge and logic we have as tools and begin to have new ideas.

A way of understanding this might be to discuss these building blocks backwards.  Imagine if you will a pre-school child’s tower of wooden A-B-C blocks.  Block A is on the bottom, B on top and then C is on top of B. They are a stack of three.  How can Block C take it’s place three blocks high?  It has a foundation of A and B.  So too, how does B stand one block off the ground?  It has A as a foundation.

Ask any Ph.D in Philosophy and they are likely to tell you that a student of Philosophy is not allowed to have their own original idea until after the age of 40.  They will tell you that time in study and life experience is a must to have the skills and clarity to even attempt a new philosophical notion.  Ask anyone with a Smartphone and Facebook if they have seen non-philosophers philosophizing about things and you will get a quick yes.  The Ph.D in Philosophy would say that Facebook Philosophers are NOT generally prepared to have new ideas on most topics.  In most cases, they do not have blocks A & B in place to support their attempts at C.  Our graduates are prepared to be more than Facebook Philosophers, they are prepared to be world changers.

At Destiny Christian School we use Classical Christian Education so that we can establish the right foundational blocks of learning in each student’s life.  To become the powerful, clear thinkers they have the God-given abilities to become, they need to experience the Trivium.  In this way they will be able to fully express what we all hope to master, sound Rhetoric.

In summary, Rhetoric demands Logic, and Logic demands Grammar.  We must all grow into our abilities to be able to fully think for ourselves.  This is the Destiny Christian School way.